James Marion Sims is known to many as the father of modern gynaecology. His most significant work includes the development of a surgical technique for the repair of vesicovaginal fistula and the invention of the Sims speculum, which is still in use today. This medical progress was made at the expense of an incredibly vulnerable population; Sims perfected his surgical techniques on unanaesthetised enslaved black women. He named just three of these women in his records—Anarcha, Betsy, and Lucy. Over the course of four years he operated on them as many as thirteen times each. This legacy of racism and misogyny continues to disadvantage women of colour today. Indigenous Australian academics including Prof Aileen Moreton-Robinson, Melissa Lucashenko and Pat O’Shane have suggested that while white feminists consider reproductive rights as essential to their liberation, for many Aboriginal and Torres Strait Islander women this topic brings up long held memories of historical attempts to control their bodies and their reproduction. In Australia, there is an additional, disproportionate burden of adverse perinatal outcomes for Aboriginal and Torres Strait Islander mothers and their babies. This session will discuss the racist legacy of international and Australian obstetrics, the cultural significance of birthing for Aboriginal and Torres Strait Islander people, and how Aboriginal Community Controlled Health Organisations, such as Baggarrook Yurrongi and the Koori Maternity Service, are leading the way forwards in improving healthcare outcomes for First Nations women. 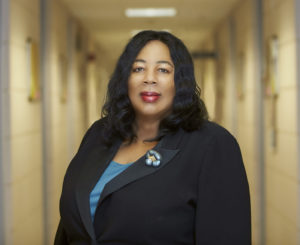 Harriet Washington is a medical ethicist, science writer and author whose books include Medical Apartheid, the first and only comprehensive history of medical experimentation on African Americans which won the National Book Critics Circle Award, a PEN award and others. Ms.Washington’s long-standing fascination with the history of medicine has driven her academic achievements, which include completing a premedical course, winning a Visiting Fellowship at Harvard’s TH Chan School of Public Health, a Research Fellowship in Medical Ethics at Harvard Medical School, and appointment as a senior scholar at DePaul College of Law and at the National Centre for Bioethics at Tuskegee University. She earned a Masters in Journalism (Science track) from Columbia University where she lectures in bioethics. Ms.Washington has also worked as a poison centre manager, a classical-music announcer for public radio, and curates a medical film series. Her work has been seminal in repairing the relationships between African Americans and organised modern medicine. In 2008, she coauthored a JAMA article that formed the basis for the American Medical Association’s apology to the nation’s black physicians. In 2018, her criticism of Dr. James Marion Sims’ experimental surgeries on African American women led to the removal and banishment of his statue from New York’s Central Park. Travelling all the way from New York, Ms Washington will open Day 3: Atonement.

Ngaree Blow is a Noonuccal, Yorta-Yorta woman and Doctor. She is currently working as a Lecturer in Indigenous Health at the University of Melbourne as well as continuing her paediatric training. Ngaree has a keen interest in paediatric medicine and public health, having completed both her Masters of Public Health and the Doctor of Medicine degrees concurrently. Ngaree has been a member of the Australian Indigenous Doctors Association (AIDA) since 2011 and has been involved in many Indigenous health and education roles. She has also been involved in various research projects both as a researcher and on advisory boards. 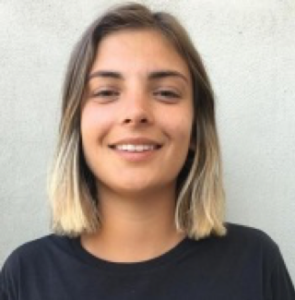 Pamela is a Balardong Noongar woman, who was born and raised in Melbourne. She graduated from Australian Catholic University in 2014 with a Bachelor of Midwifery. Pam now practices as a clinical midwife specialist at the Royal Women’s Hospital while she completes her Master’s degree. Pamela has now entered the world of research, working for La Trobe University alongside a team of experienced midwives on a project named Woman’s Journey: “Baggarrook Yurrongi” & “Nuraagh Manma Buliana”. She has a passion for normalising birth, human rights in childbirth and creating positive change for Aboriginal families who are navigating the maternity system. 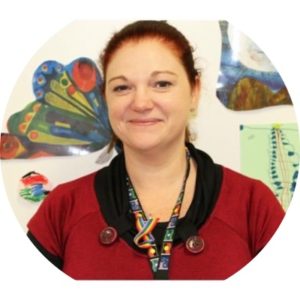 Kerry is a proud Aboriginal woman from the Wadi Wadi language group near Wollongong NSW. Kerry decided to become a Registered Nurse at 34 years of age, and graduated her Bachelor in Nursing at RMIT Bundorra in 2013. Kerry was employed in the Aboriginal Cadetship program at Monash Health (2013) and proceeded on to complete the Aboriginal Graduate Nursing Program (2014) and continued at Monash Health until 2016. In 2016 Kerry was successful in her application to become the “Aboriginal Healthy Start to Life Nurse” at Peninsula Health where Kerry works with Aboriginal and/or Torre Strait Islander children from 0-5years working with any family structure the children lived in. This ensures a wraparound service where the children and families are linked in to culture, health services and education.