Sure, it’s possible to migrate between Melbourne hospitals until you are qualified enough to open a private practice in the Inner Eastern suburbs. But there are so many more places medicine can take you! From trauma hospitals in countries plagued by war, to enacting public health measures in regions of the world lacking suitable medical infrastructure, the option to work in extreme (and occasionally hazardous!) environments exists for those who reach out and take it. In this symposium you will listen to esteemed members of the medical community who have pressed pause on their Australian practices to travel overseas and work with military and NGO aid services in remote and oftentimes dangerous corners of the world. 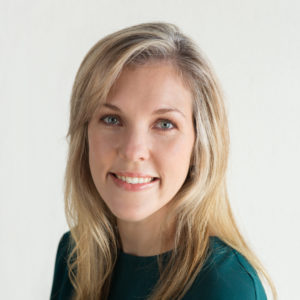 Dr Jennifer Jamieson works as a Trauma Consultant at the Alfred Hospital and as an Emergency physician at Monash Health. She has Masters in Public Health and Tropical Medicine, and is currently completing a Masters in Trauma. In 2012 Dr. Jamieson worked in Afghanistan with Médecins Sans Frontières (MSF) as the supervisor of the new intensive care unit at the Kunduz Trauma Centre, gaining experience in mass casualty and disaster management in low-resource settings. Then in 2015 she went to Tanzania and worked at the Muhimbili National Hospital as a visiting clinical educator in the emergency department, assisting with strengthening the new specialty emergency medicine training program in Tanzania. Besides clinical medicine, she has been involved in a number of global health organisations, including co-founding the Global Health Gateway and previously sitting on the board of the Global Ideas Forum. 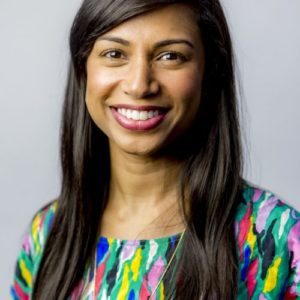 Rangi is an advanced trainee in Obstetrics and Gynaecology based in Melbourne who has a long-standing passion for global health. She has worked in Indigenous communities in Groote Eylandt and the Katherine region of the NT, and has volunteered in her home-country of Sri Lanka as well as Uganda and Tanzania. She has also held volunteer and board roles in various Melbourne-based global health organisations and groups, including Global Ideas and the Melbourne Global Shapers. Rangi has most recently returned from the Solomon Islands where she was an Australian Volunteer as part of the Australian Volunteers Program, an Australian Government initiative, collaborating with the WHO and the Ministry of Health to focus on education, capacity development and research in clinical obstetrics and gynaecology at the National Referral Hospital in Honiara. She is also completing her PhD based at the Mercy Hospital for Women through the University of Melbourne focussing Maternal morbidity and mortality in the Asia-Pacific region. She hopes to be able to incorporate research, public policy and education into her career in global women’s health in the future.