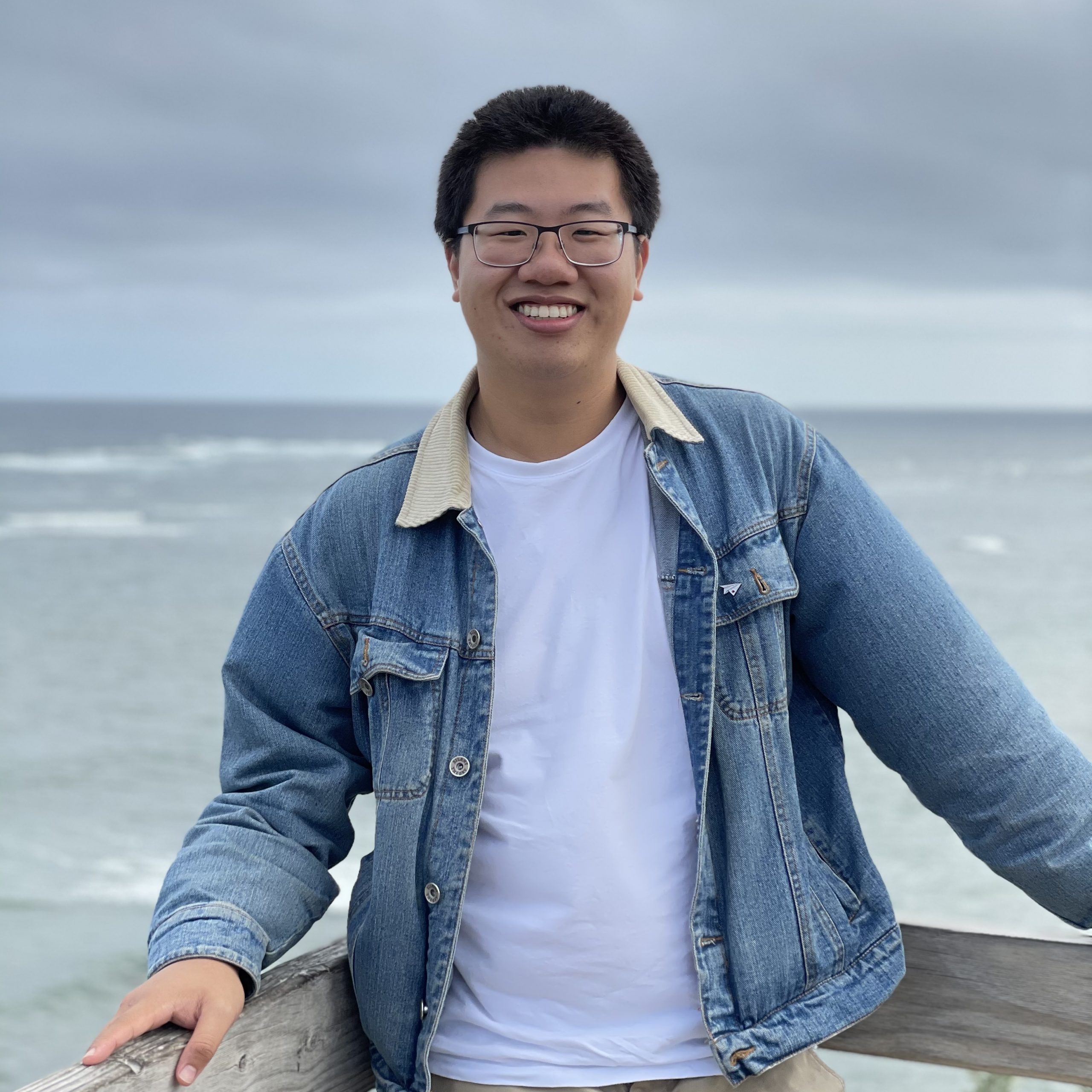 After re-claiming his rights to being called “Dan” this year, Dan has continued to express his love of an outstandingly elongated and sophisticated lexicon, which has been critical in producing numerous beautifully written (long) emails at 2am in the morning. His laptop is in a constant struggle to keep his 157 tabs open without lagging, and his phone no longer displays the number of tabs, instead displaying a smiley emoticon. Dan thinks this is amazing however, and seeks to emulate the smiley emoticon with a bright smile on his face and an openness for friendly (long) chats and banter. Would recommend approaching for a good conversation if spotted in the wild. 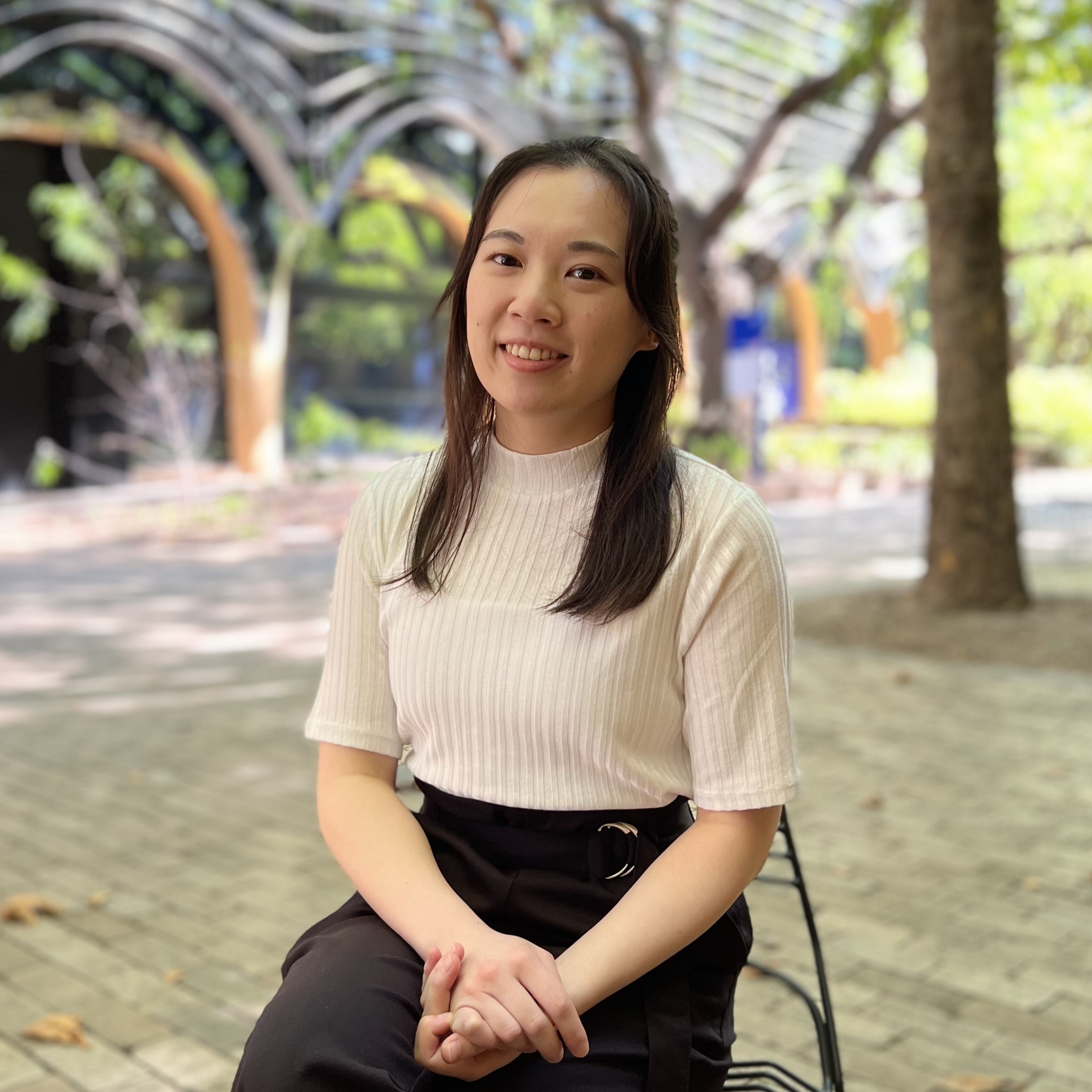 Described by close associates as “a very clever bean”, "THE BEST GIRL IN THE WORLD", and “actually a softie“, Cherie very much embodies the heart and soul of MDSC. Having been a part of MDSC for her entire MD career, Cherie is acutely aware of what it means to return conference back to its former in-person glory. Through the process, she has acquired her patented ability to edit (some would say “edit”, others would say “gut”) beautifully written long emails into beautifully written short emails. Away from the hustle and bustle of conference, Cherie makes fantastic chat about the intricacies of Depp v Heard, the street smarts of ordering a semi-caffeinated beverage like a mocha at the end of rounds, and how she has curated an entire freezer’s worth of gourmet ice cream that she has been saving for a rainy day (and it rains every day in Melbourne). She is also disgusted by Dan’s inability to close Chrome tabs. 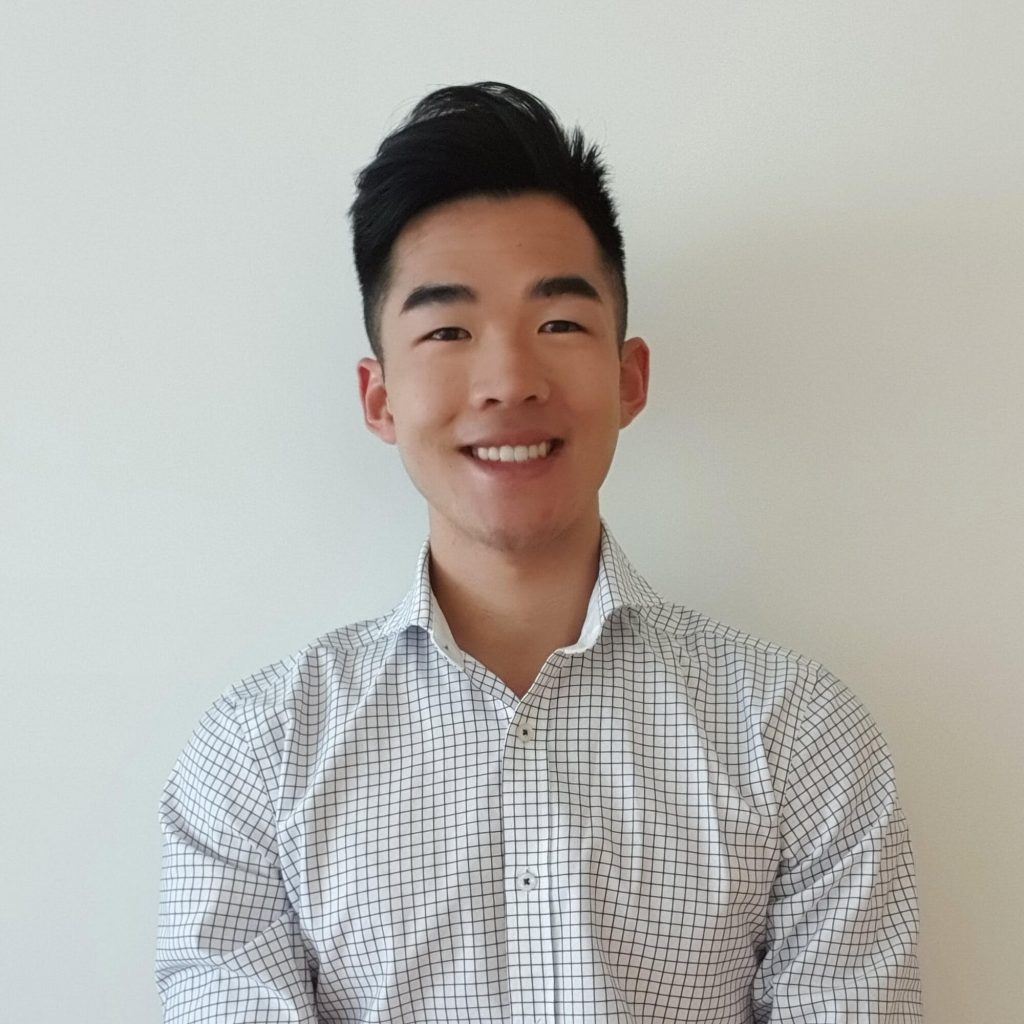 I can move my ears 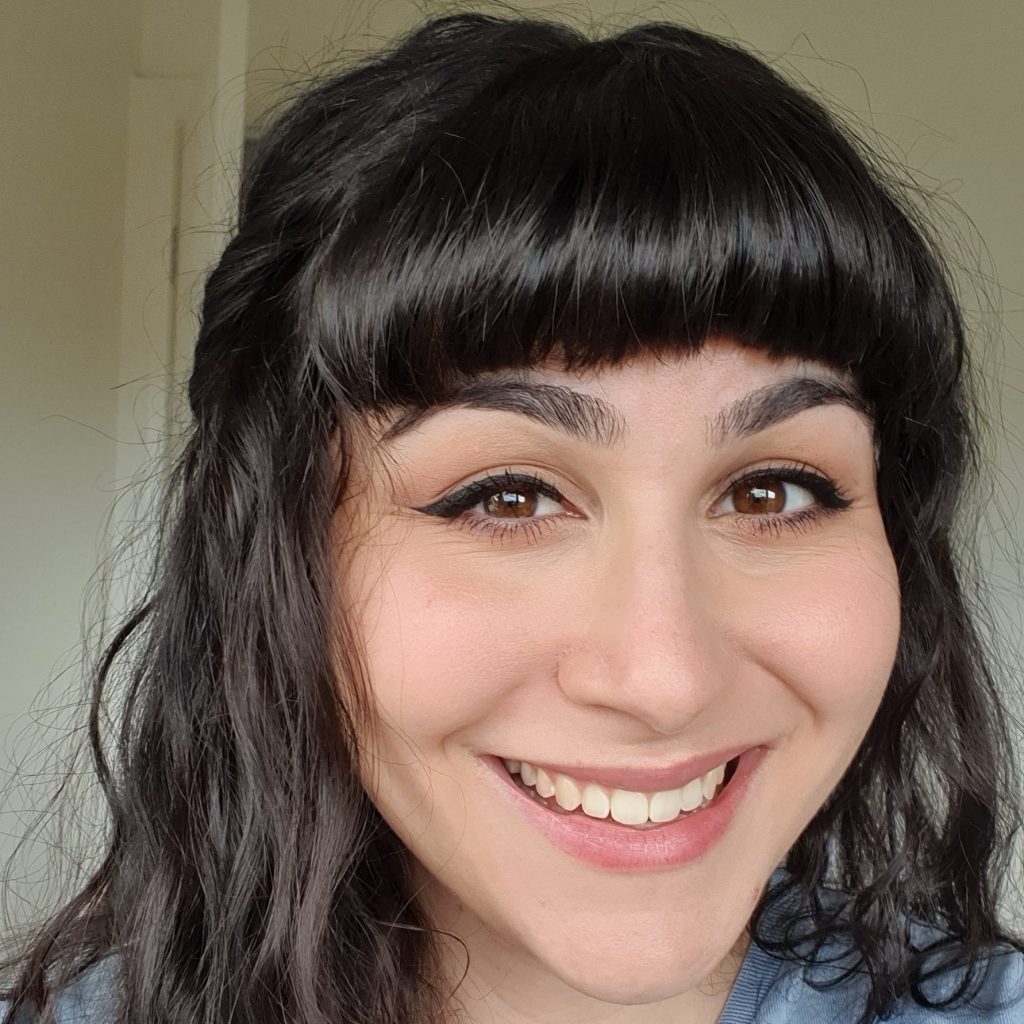 Easily mistaken as Mirabel from Encanto, Noa is also trying to break down generational toxic systems, albeit in medicine. However, in her spare time, she dabbles in being all other Encanto characters, including powerlifting and becoming Arnold Schwarzenegger Jr, attracting a cat called Emmanuel into her life, hiding in her home (whilst finishing all the kdramas netflix has to offer) and healing many people's problems through her perfect ramen egg. 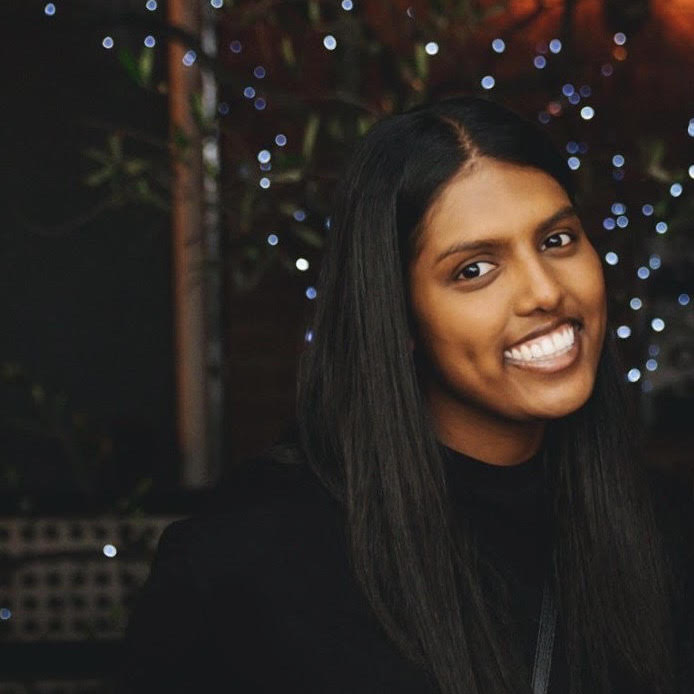 Ludi is an MD3 who strives for putting her mind over matter- especially the ability to binge all of Grey’s Anatomy, Criminal Minds and One Tree Hill whilst doing Salsa, MD3 and MDSC. Ludi loves meeting new people and is always down for a solid chat over a cup of tea and in need of a running buddy who prefers to walk instead. If this is you, don’t be afraid to say hi! And bring your DOG please. 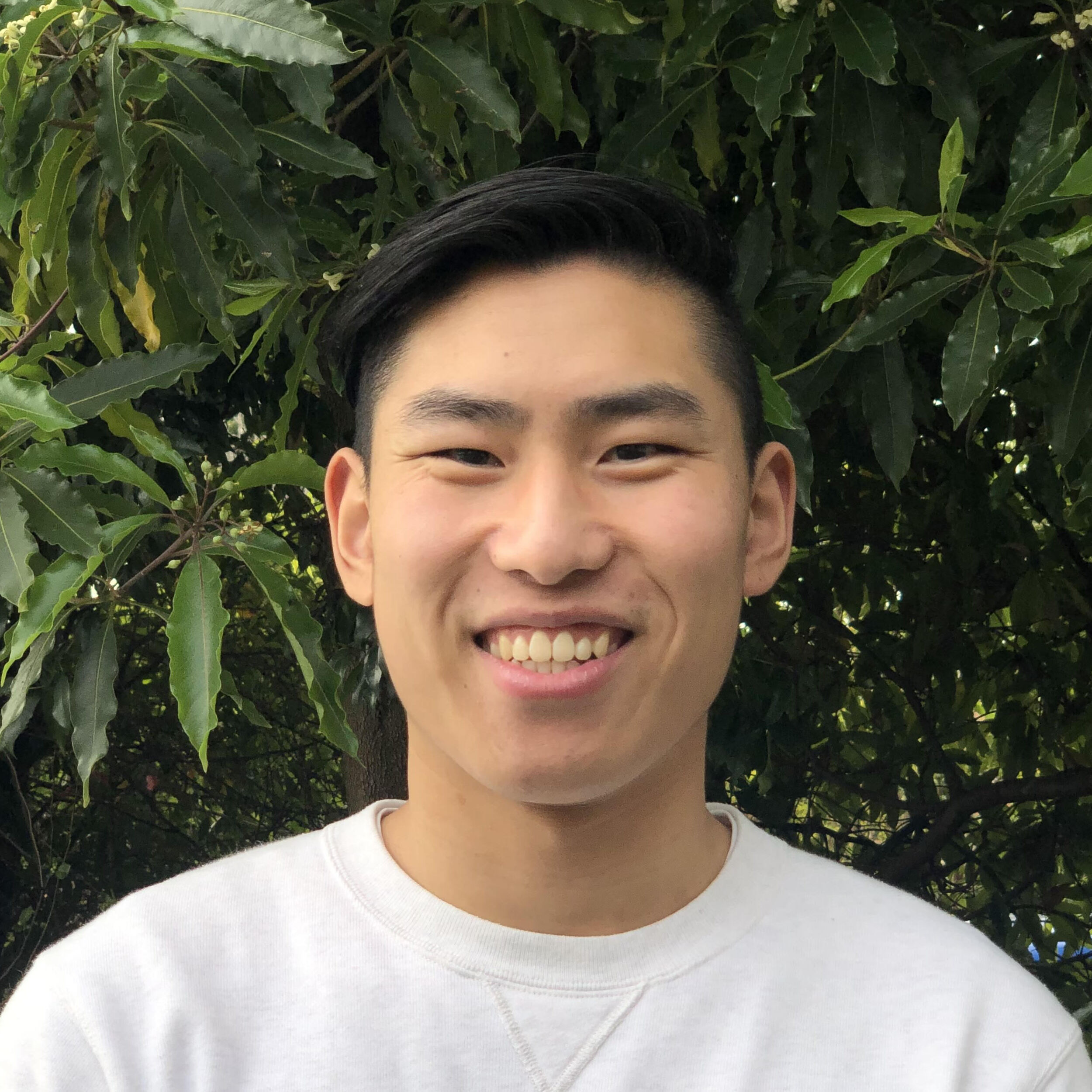 Albert's vibe can be described in one Google image search - 'capybara in yuzu bath' - chill, approachable and pretty much can get along with anybody. In his spare time you'll find him frequenting the tennis courts, pulling late-nighters to watch the F1 livestreams (the sad life of an Australian fan honestly), and cooking carbonara even though he once ate it for 2 months straight and still did not get sick of it. Pretty sure all that's flowing in his veins now is that good egg sauce. 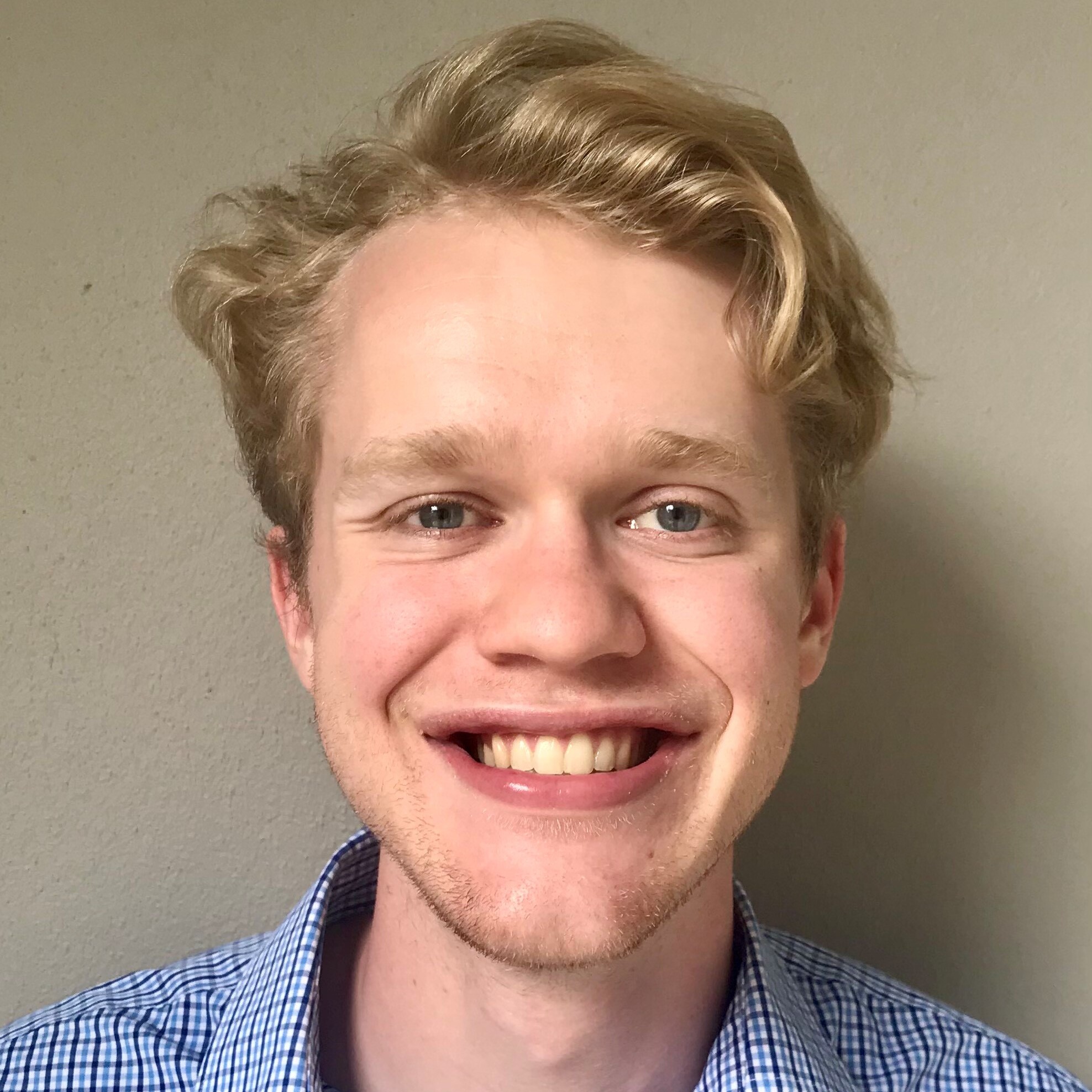 Eponymously nicknamed "bagel" after eating a bagel at school lunch one time, Matt is an MD4 and avid film nerd and connoisseur (check out my LetterBoxd reviews below). When Matt isn't cutting shapes on the dancefloor, he lowkey doesn't mind the odd spreadsheet here and there. 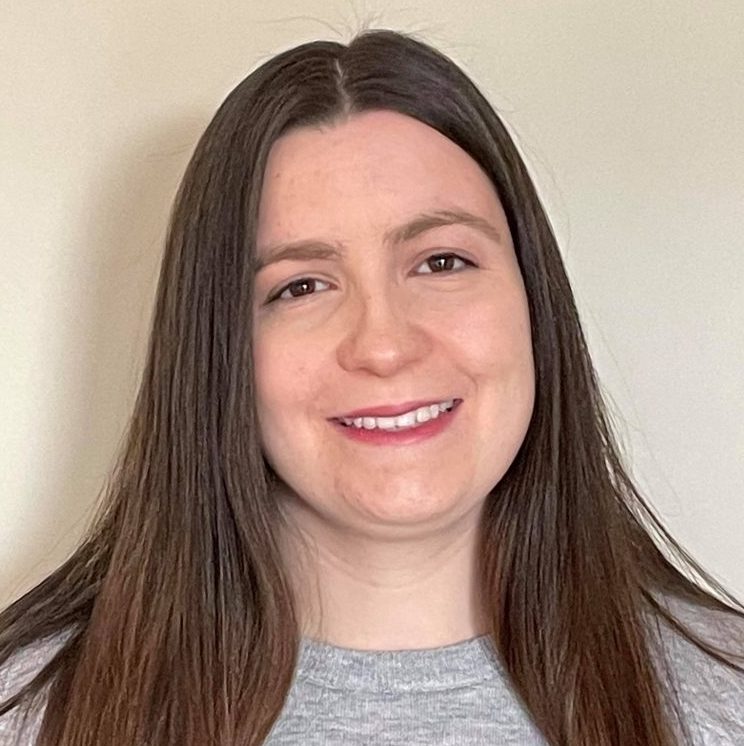 Give me an “L”! Give me an “O”! Give me a “G”! Give me an “S”! What does that spell? MDSC! Yes, indeed, logistics is the backbone of MDSC and no-one runs a tighter ship than cheerleader, dog-lover, and resident mother to all academic sessions, Alison! When she isn’t too busy coding a master master spreadsheet to keep track of all her master spreadsheets, you can find her supporting her two black and white passions — radiology and the Collingwood Magpies! 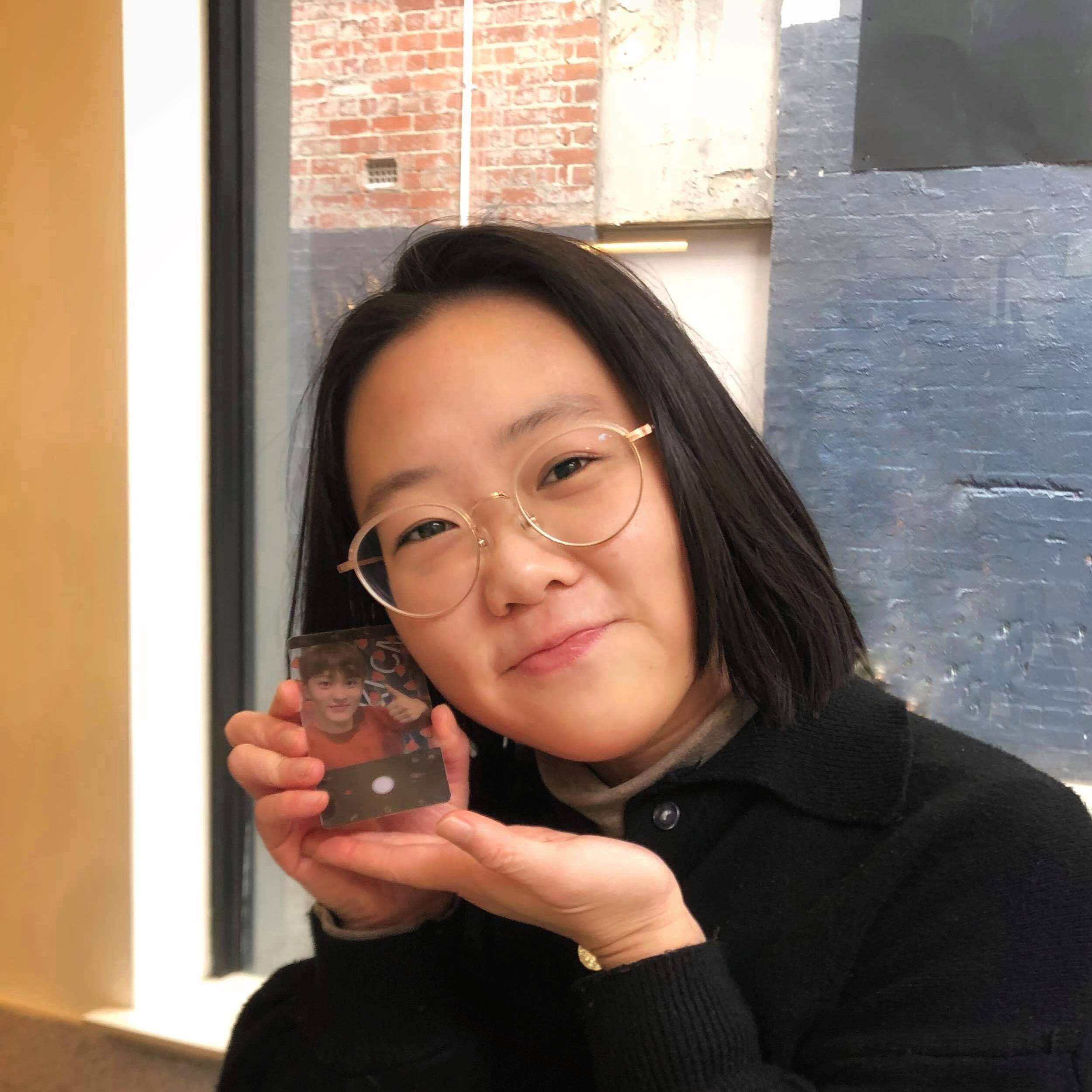 Short on demonstrators? Need a bigger room? Don’t know where to send your surgical equipment? Whether it be day or night, through sunshine or rain, you can always count on Amy to get the job done! When she’s not providing urgent resus to the conference, you can find Amy focusing on her own Drive to Survive, namely her enthusiasm for all things F1, paying off the interest on her sleep debt, and maxing out her many bubble tea rewards cards! 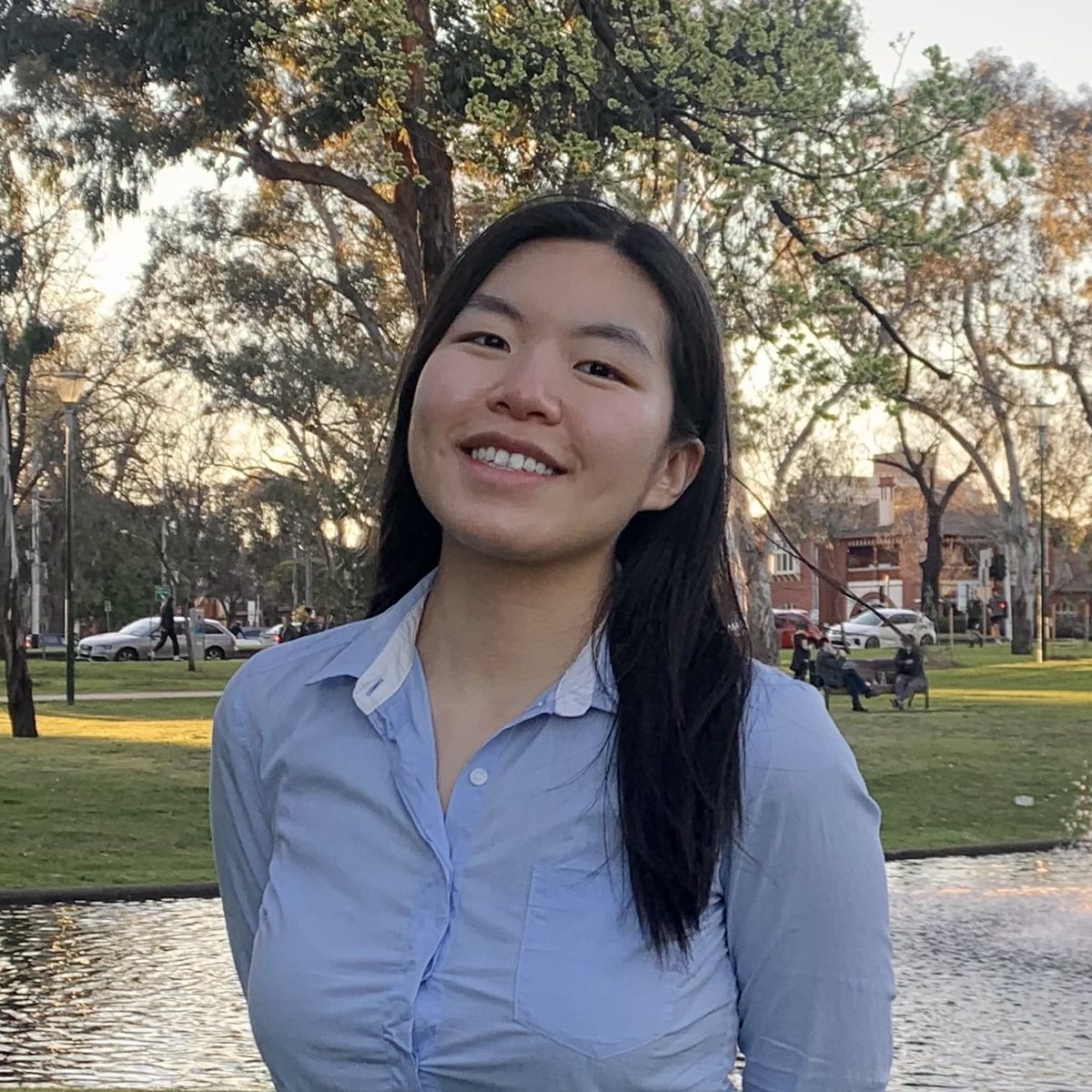 Big foodie, but who’s cooking skills somehow haven’t flourished and kept up with how much she eats. Also enjoys a nice long run in the cold, reading a good research paper, and jamming out to the top hits! 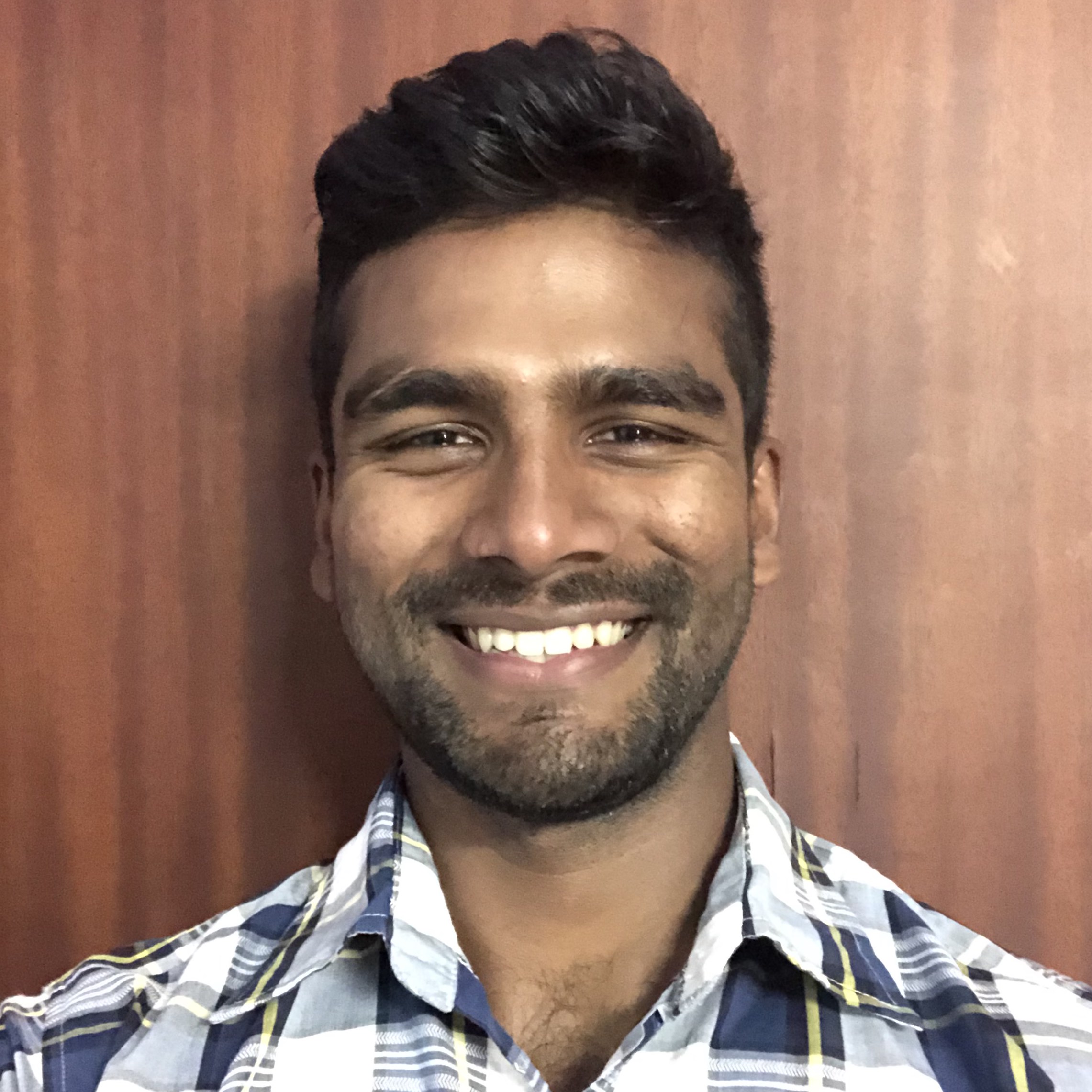 Ghanisht is a MD4 at Austin Health who was always told in med school to keep his options open, and not to focus on surgery straight away. Ghanisht tried, but here he is coordinating surgical workshops for this year alongside involvement in numerous surgical associations. Ghanisht also finds great pleasure in teaching all kinds of keen beans from high school to medical students. In his free time, Ghanisht enjoys cycling, pushing weights and socialising with the occasional boogie! He would say that his life motto is to work hard followed by play hard and repeat. Ghanisht has a second life motto he thinks about just staying in your own race and going at your own pace. Ghanisht hopes everyone has a great MDSC 2022! 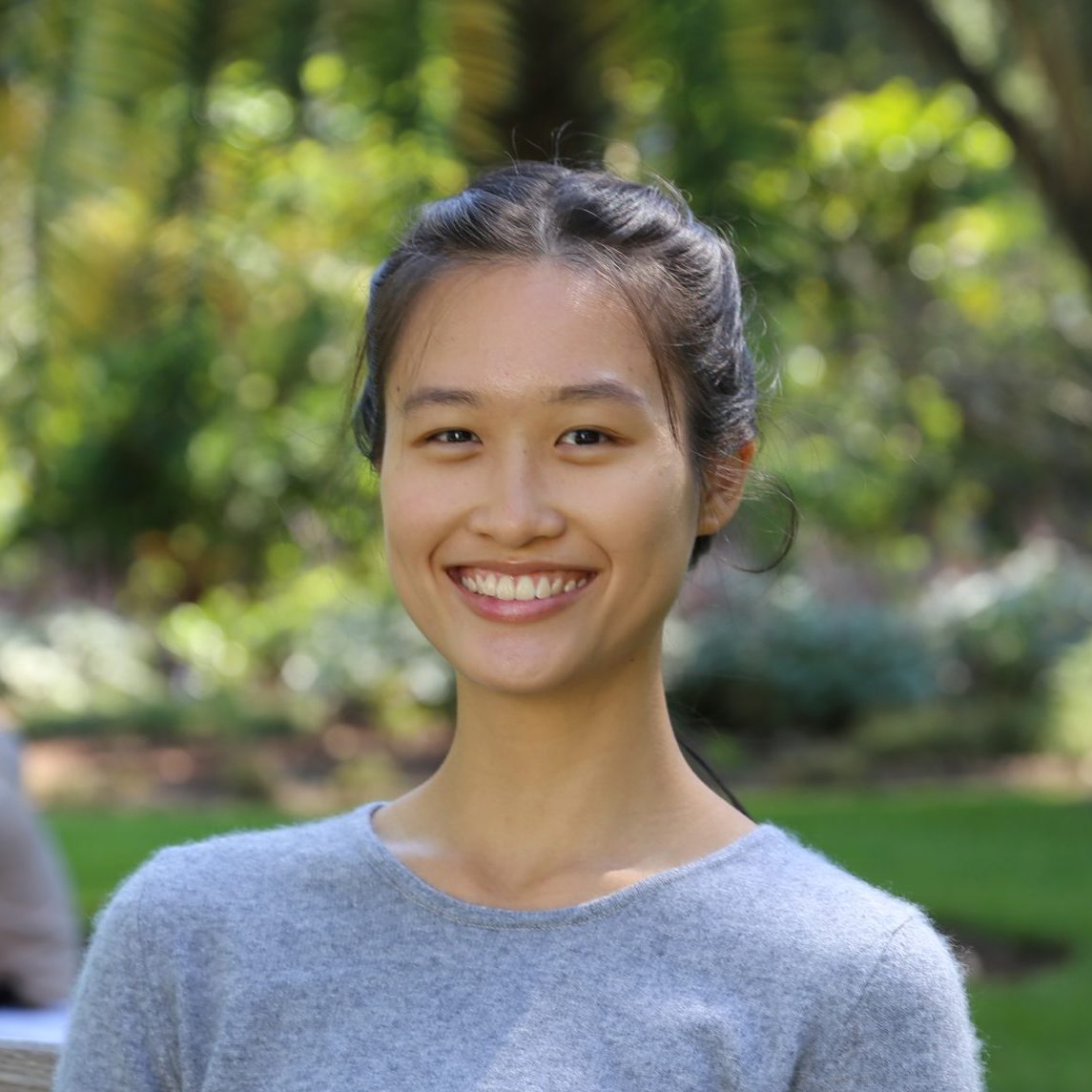 She attacc. She protecc. But, most importantly, her Instagram (@lilqing) aestheticc. Rumoured to be next in-line to run Tourism Australia, nature-lover Qing can certainly take a quality photo, whether it be a phone shot or a drone shot. Qing also loves exploring the road less travelled, both in the wilderness of the outdoors and in the wilderness of the hospital, which explains the diverse array of general workshops that she and her team have put on offer this year! Outside of MDSC, Qing is rumoured to have a better strike rate than even Shazam during the music rounds of pub trivia nights! 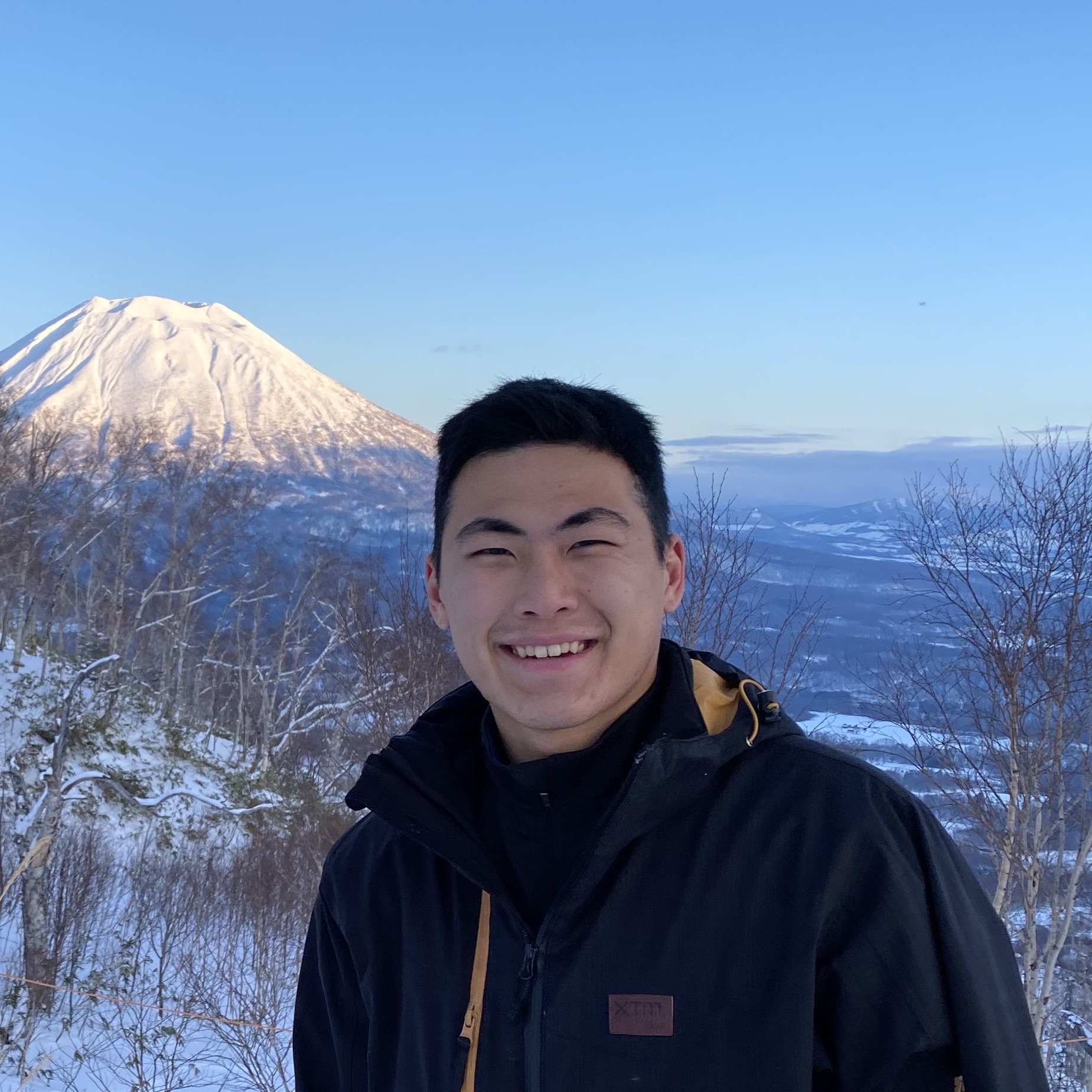 Ryan is one half of the P&P team who has been conditioned (by emails, consultants and even society) to answer to any of Luke, Ryan or Maggie. While Ryan would like to have the time of three people, he tries (often struggling) to juggle his time creating graphics and video editing with his love of sport and MD3. But Ryan loves it. 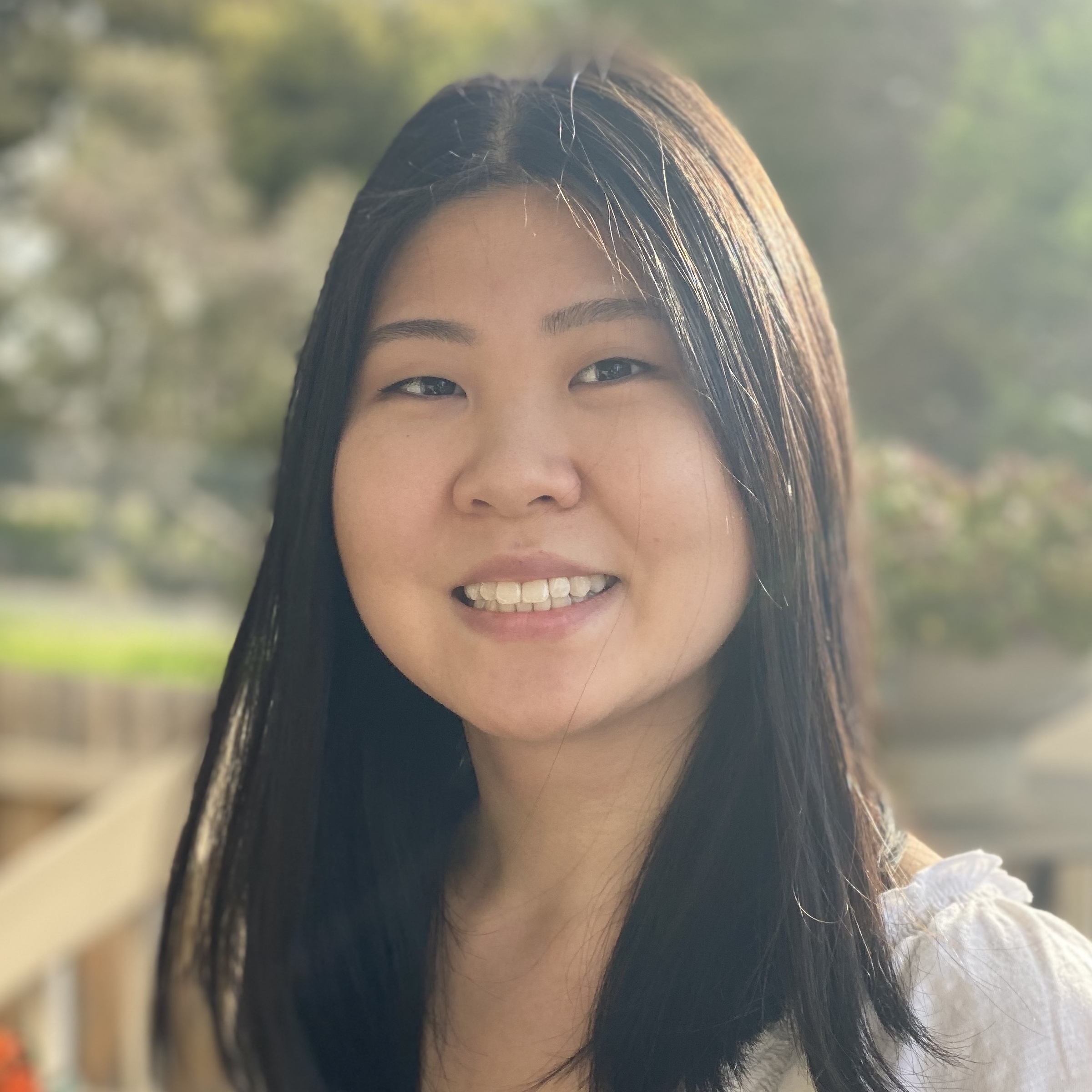 An obsessor of canva-ology, a recovering coffee addict, and a little bit chaotic. These are just a handful of the terms that one may use to describe the other half of Luke Ryan, Ryan Luke. If Maggie isn’t obsessing over what font to use for a post or what colour ombre to use, you can easily summon her presence through any conversation that involves her dog, Winston (or any conversation in general, she will bring up Winston). 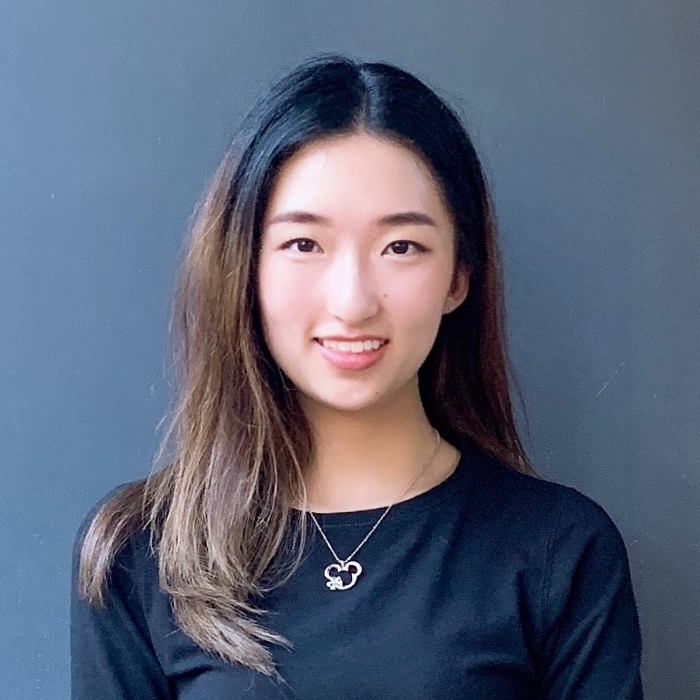 When asked if she’s a cat or dog person, Kailey says she’s a goldfish person.
Best served with ice cream and a side of dry humour. 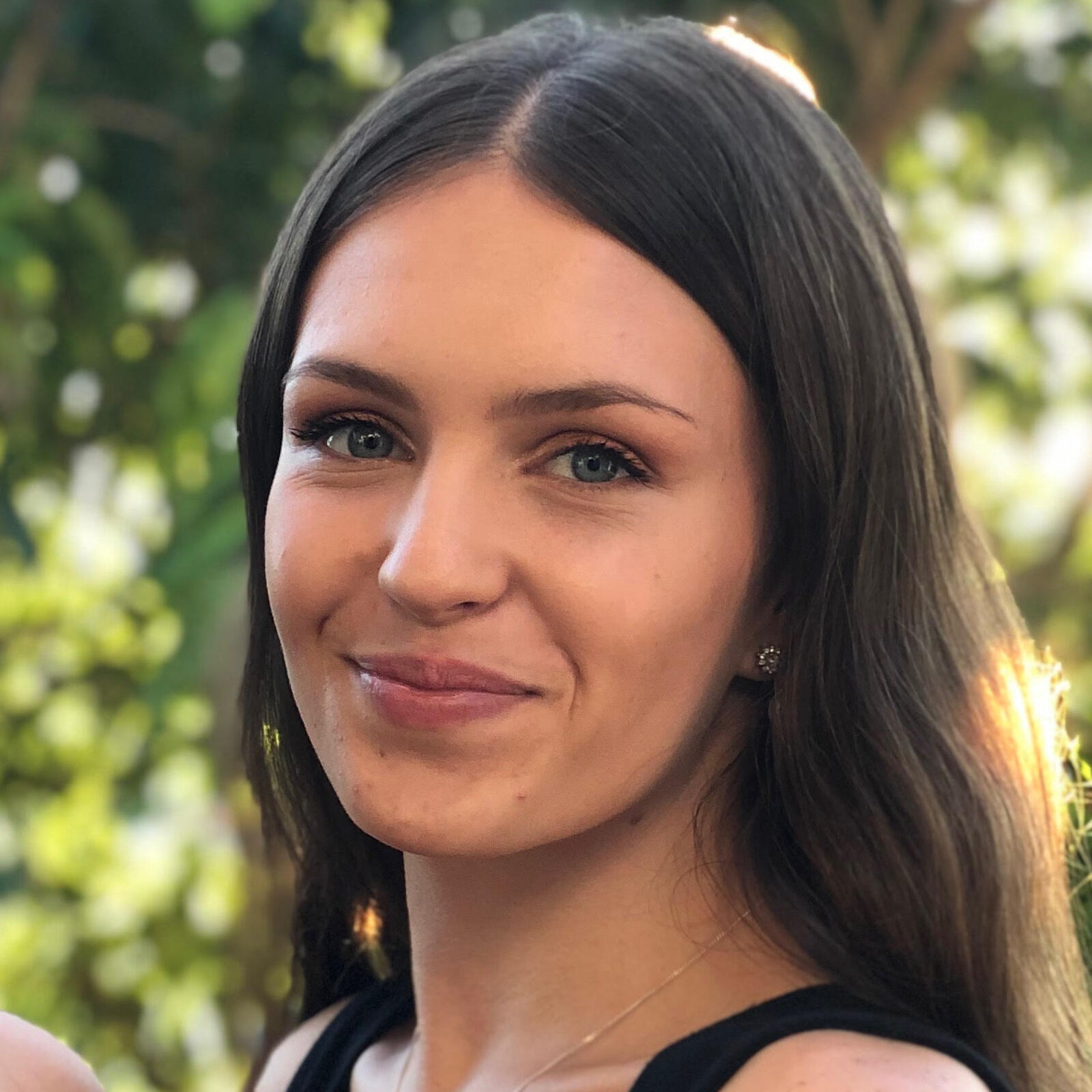 Madeleine is a MD2 from North Queensland who has enjoyed planning the Wellness schedule for MDSC, especially filling out spreadsheets and checking Slack. Her 3 favourite things in the world are an electric blanket, Yo-Chi and her free dog from Gumtree. 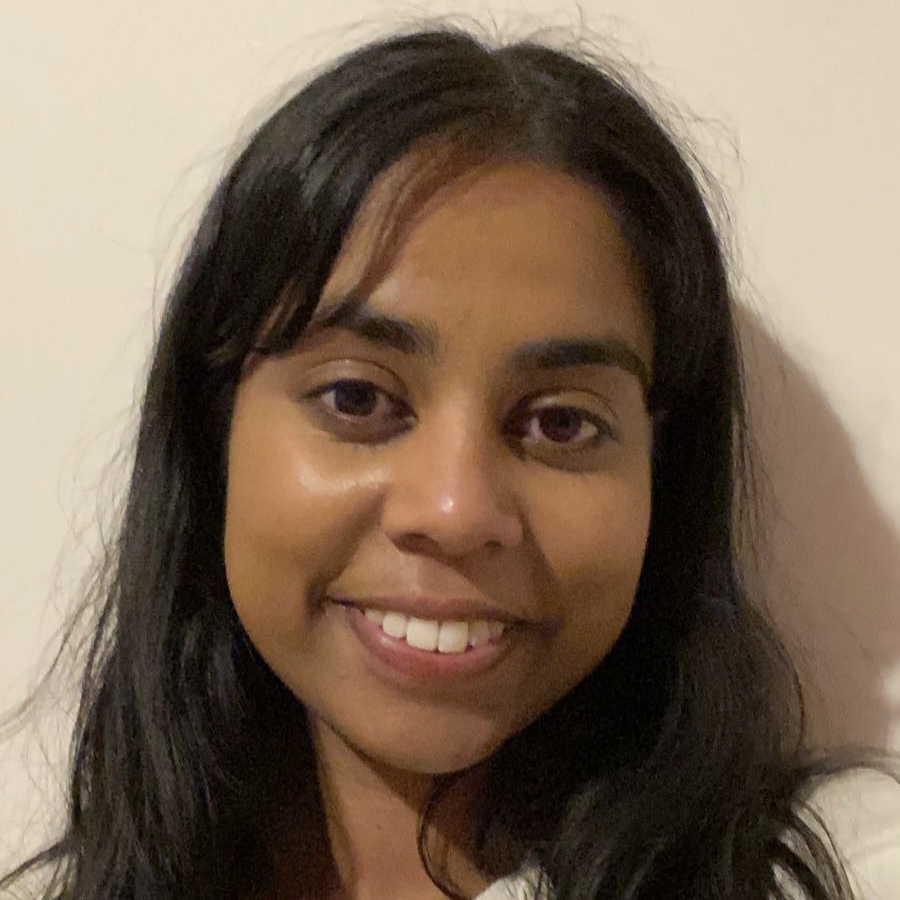 Manasha is an MD3 student whose expertise in management spans the genres of events, the deteriorating patient, and her own expectations about managing deteriorating patients. Her deep curiosity reaches every nook and cranny of the world, save for the topic of noodle soups. 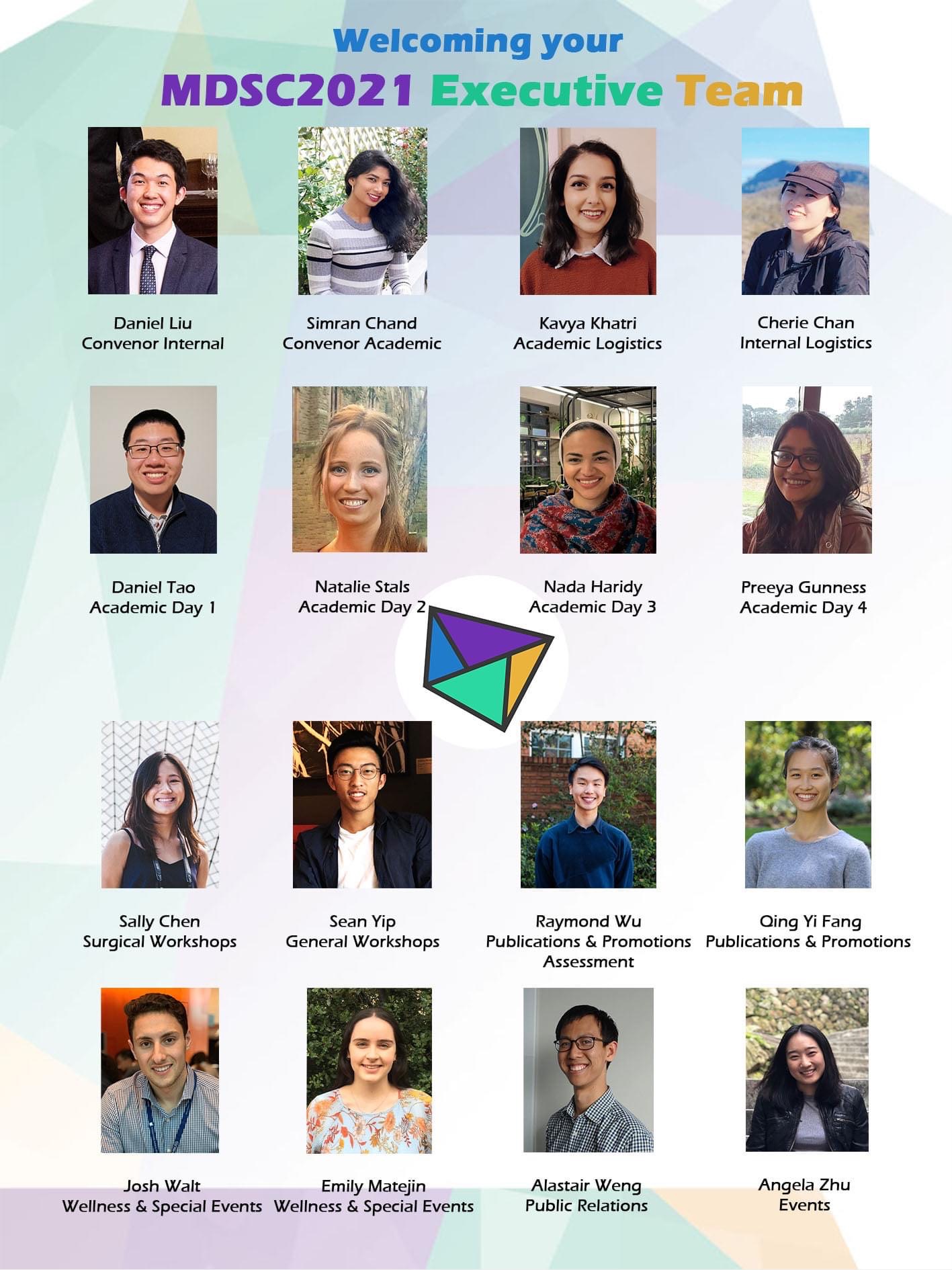 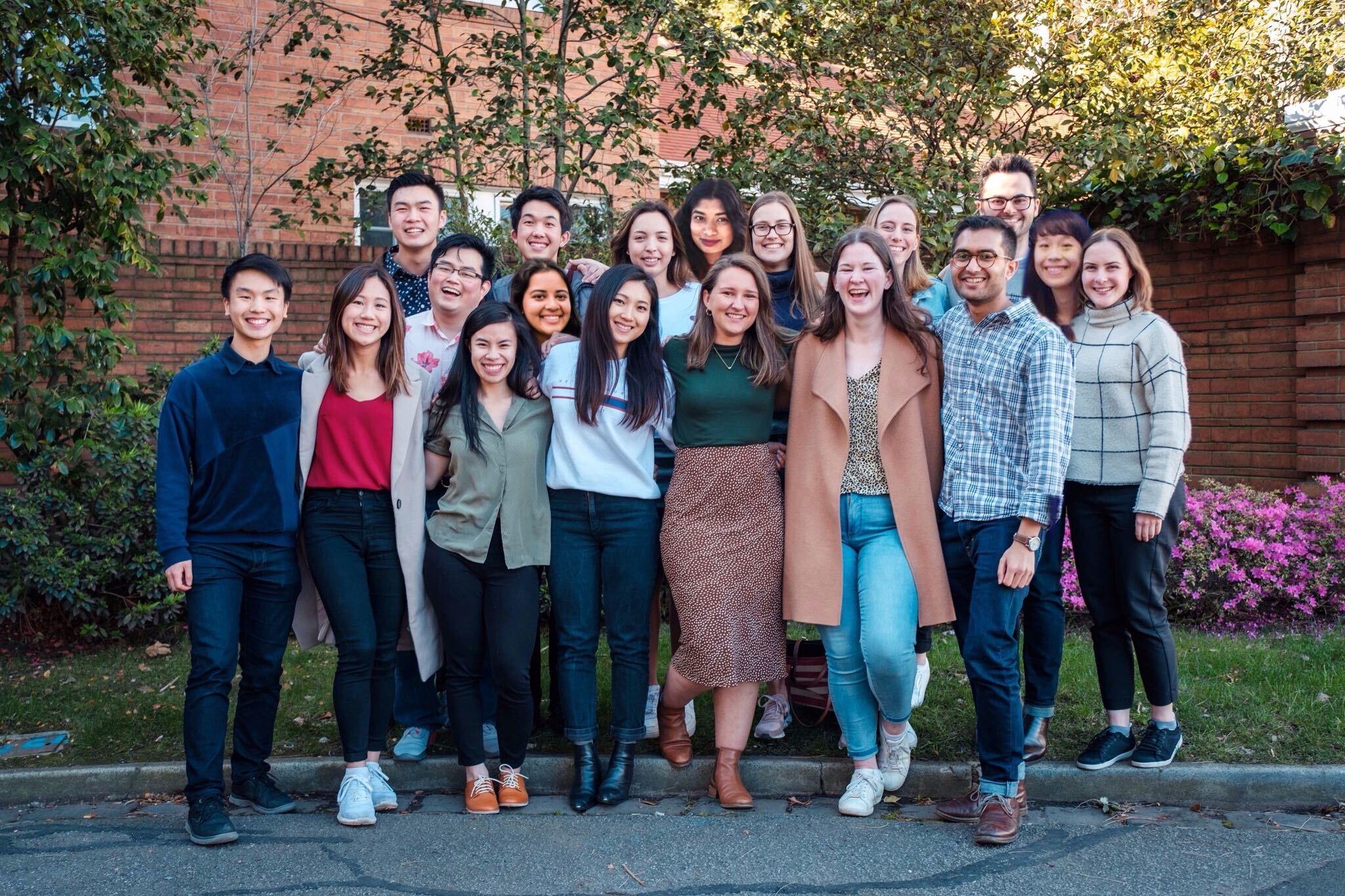