Sick of politicians sitting idle when it comes to asylum seeker rights? Heard about the many doctors speaking out against offshore detention and promoting #MedevacBill? Following on from yesterdays session, Part 2 of MDSC’s Refugee Health series will give you an insight into the lives of those who advocate for refugee rights; from policy constraints to how they utilise their platform to incite real change. Learn what effects medical professionals can have in the global human rights sphere (and how to advocate yourself!). 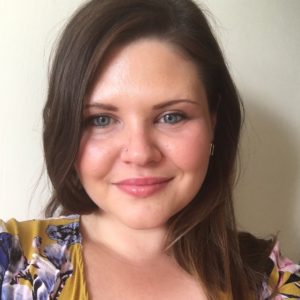 Dr Katherine Watson is an emergency registrar at the Northern Hospital, and currently acts in both an advocacy and advisory capacity with Doctors 4 Refugees. She has previously worked with the Australian League of Immigration Volunteers in numerous detention centres across the Northern Territory, and subsequently established the Insight Refugee Health Initiative at the University of Adelaide (a programme that facilitates the provision of health education to recently arrived refugees). Katherine has also been an active participant in canvassing for greater transparency regarding the living conditions and access to health services in offshore detention centres.

Dr Helen Driscoll is the consultant adolescent psychiatrist to juvenile justice centres in Victoria. Her particular interest is in the area of developmental adversity, and the long- term impact of childhood trauma. Previously, Helen as been the senior lecturer in Child Psychiatry at the Royal Children’s Hospital and University of Melbourne. Her experience working as a medical doctor in a Cambodian Refugee camp following the Pol Pot regime was influential in her subsequent interest in trauma, both on the individual and systemic responses. 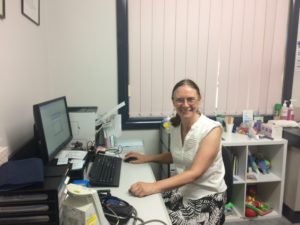 Dr Sue Ditchfield graduated from the University of Melbourne in 1978 and obtained her Fellowship of the Royal Australian College of General Practice in 1983. She has worked in a Group General Practice in Bulleen for the past 30 years. While enjoying all aspects of Family Practice, her special interest is in the general and mental well being of children and adolescents. She also has a Diploma of Obstetrics and is part of the Shared Care program at the Mercy, Northern and Box Hill Hospitals. Sue has worked in a voluntary capacity with an NGO assisting children living with chronic illness in resource poor countries – especially in Vietnam and Indonesia. Currently she is a medical advocate for the general and mental health of Asylum Seekers and Refugees.