The plight of asylum seekers has, in many ways, been turned into a political football over the past decade in Australia. Despite endless media exposure, the true and lasting nature of the damage done to these individuals’ health and welfare has always been unclear. In Part 1 of MDSC’s 2-part Refugee Health series, join a panel of doctors who hold first hand experience treating and advocating on behalf of asylum seekers and refugees. Join us in Symposia 3 on Tuesday for Part 2. 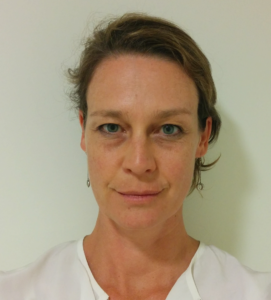 A/Prof Georgie Paxton is a general paediatrician who has worked in refugee health since 2005. She leads the Royal Children’s Hospital Immigrant Health Service and is involved in guideline and policy development at local, state and national level. Her research interests include the health status of refugee children and young people. She was Chair of the Victorian Refugee Health Network over 2013 – 2015, and has previously held advisory roles with the Department of Home Affairs. In 2016, she was inducted to the Victorian Honour Roll for Women for her work in refugee health. 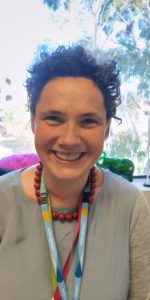 Dr Walker has been a General Practitioner for many years in metropolitan Melbourne and is currently the Chair of the Royal Australian College of General Practitioner’s Refugee Health Specific Interests Network. Dr Walker is a prominent advocate for the improvement of refugee conditions as well as the removal of all children from Australia’s offshore detention centres. She has been heavily involved in the development of Australian Refugee Health Practice Guide, an online resource for doctors and other primary care providers. 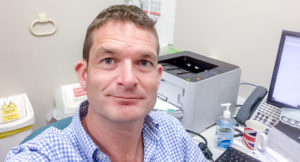 Dr Nick Martin is a General Practitioner in Sale, Victoria. He was previously a senior medical officer for the International Health and Medical Services on Nauru between November 2016 and August 2017. After working as a part of Australia’s offshore immigration system, Dr Martin spoke out and wrote extensively about his experiences regarding the poor healthcare provided to asylum seekers in Nauru. He was subsequently awarded the 2019 Blueprint for Free Speech prize. Originally from the UK, Dr Martin was a surgeon lieutenant commander in the British Royal Navy.