MDSC19 is reigniting the Pill Testing debate! What are the pros and cons of pill testing? Is it really effective? Is it really worth the hype if most drug-related deaths occur outside of music festivals? We put these questions and more to our expert panel in this interactive Q&A session. Grab a glass of water because this is going to be one hard pill to swallow!

Stephanie has been Harm Reduction Victoria’s DanceWize Program Coordinator since July 2013. She is a member of the Pill Testing Australia consortium that delivered Australia’s first pill testing pilots in Canberra 2018 & 2019 and is a board member of Drug Policy Australia and PRISM. Stephanie has worked with harm reduction, compassionate care and drug checking services overseas, including DanceSafe, USA and Kosmicare, Portugal. She is a volunteer community lawyer and a Melbourne University LLM candidate specialising in medical and health law. 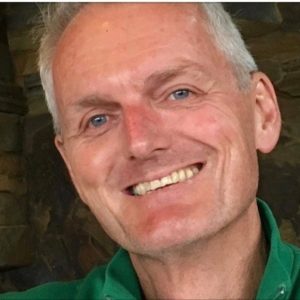 Greg Denham is the Australian representative for Law Enforcement Action Partnerships (LEAP) which is an international agency made up of current and former police who want to end drug prohibition and the War on Drugs. Greg has been actively involved in drug policy issues for over 25 years. A former police officer, Greg has local, national and international experience in drug policy with expertise in harm reduction and has been a strong advocate for evidence informed policy and practice. In his previous role as the Executive Officer for the Yarra Drug and Health Forum, Greg was a driving force behind the establishment of the Medically Supervised Injecting Room in North Richmond as well as the provision of naloxone and needle and syringe dispensing machines. Greg has also worked with health and criminal justice agencies in developing countries, advocating for the introduction of policies and practices that prevent the spread of HIV and other blood borne viruses through support for needle exchange programs, methadone and condom availability. 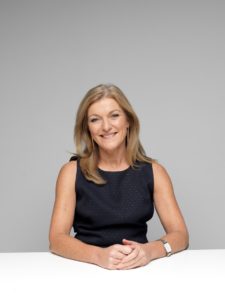 Ms Fiona Patten is a Member for Northern Metropolitan Region in the Victorian Parliament’s Legislative Council. Leader of the Reason Party, Fiona was first elected in 2014 and re-elected in 2018, following a successful first term in Parliament. Since being elected in 2014, Fiona has garnered respect from all sides of the political divide and has worked tirelessly to deliver legislative reforms that many thought impossible.
Her achievements include:
– Creating safe access zones around abortion clinics from protestors
– Initiating Australia’s largest public inquiry into drug law reform
– Securing a trial for Victoria’s first medically supervised injecting centre
– Initiating the Parliamentary Inquiry that led to Voluntary Assisted Dying laws.
Fiona is delighted to speak at the conference to discuss the parliamentary process required to deliver health reform. 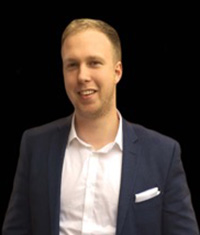 After being an incredibly fit and healthy young man with a happy-go-lucky attitude, addiction took over Jack’s life and altered his personality, attitude and outlook. Substance abuse and addiction lead Jack down a dark path of psychosis, suicide attempts, overdoses, homelessness, abuse, crime, broken relationships and bitter regret. Weighing just 64kg, Jack checked in for treatment after having his life flash before his eyes. Since then, Jack has been a member of the Australian Prime Ministers Advisory Council on Drugs (ANACAD), a media commentator and expert speaker on drugs and alcohol, and former treatment centre owner, counsellor, coach and mentor. In 2014, Jack founded RealDrugTalk which aspires to change the perceptions around addiction so that the stigma surrounding drug users can be eliminated, allowing individuals affected by addiction to gain hope and help without fear of judgement and consequence.