Ever wanted to take a break from the books and pursue a side career being a professional kickboxer? How about an artist, or musician, or Rubiks cuber? Find out how doctors keep up their hobbies around such a busy and unpredictable schedule. Join us for a special performance by the MD A Capella Society, followed by an intimate round table discussion. 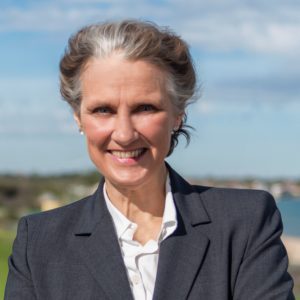 Margaret Beavis is a Melbourne GP who joined the Medical Association for Prevention of War after recognising the huge (often preventable) loss of life and environmental devastation caused by warfare. Her interests include climate change, the creeping militarisation of Australia and the undue influences affecting political decision making. All too often political expediency overrides good decisions. Working with MAPW gives her an opportunity to advocate for practical measures that will reduce conflict. She is secretary of MAPW and Co-chair of the International Campaign to Abolish Nuclear Weapons (Australia). She tutors MD1s and lectures in the MPH course at Melbourne University. 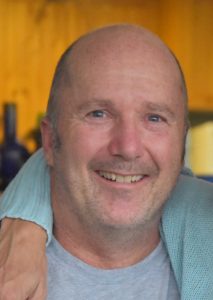 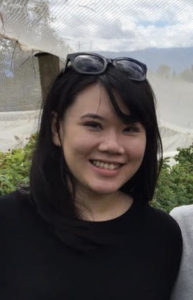 Dr Phey Goh is a psychiatry registrar who is currently completing her training program part-time so that she can pursue her passion of baking. Having enjoyed baking since the age of 10, Phey took a leap and started her own home baking business last year and has been supplying Melburnians with delicious cupcakes, amazing celebration cakes and various sweet treats ever since. 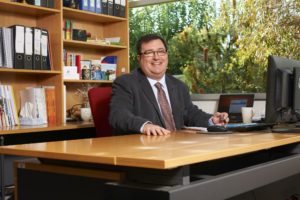 Professor Julian Wright is a nephrologist and academic who enjoys playing music, trying to beat his children at chess, and follows many sports. He is the Head of the Department of Rural Health and Director of Medical Student Education at the University of Melbourne’s Rural Clinical School. Previously he was a UK Royal College of Physicians Tutor for Medicine and Director of Postgraduate Medical Education at one of the UKs largest hospital trusts.

After working as a pharmacist in Eltham, Chris completed his post-graduate medical degree at the University of Queensland. He graduated with honours in 2001 and completed his paediatric training at The Royal Children’s Hospital, Melbourne. Chris is now an experienced paediatrician working in general paediatrics, child development and behaviour. He has always been a passionate sportsman, be it footy, basketball, cycling, skiing, running marathons or competing in the odd triathlon. Growing up in Eltham, Chris played basketball at Eltham Wildcats and still coaches there today. Chris loves to travel, build and spend time with his wife and three children. 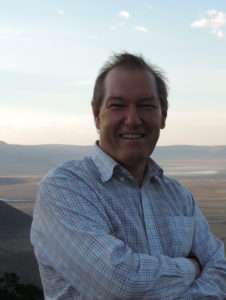 Dr Ian Wilson is a rural GP who late in career switched to Emergency and is the Emergency Director of Wangaratta Emergency and senior lecturer for Melbourne University. He loves work and is a keen educator being involved in teaching in multiple other course eg EMST, REST, EMD, ACRRM. He is passionate about his work. What can he possibly know about life work balance you ask? 8 years post medical qualification he completed a Philosophy and history major. He assures us there is more to him than work. 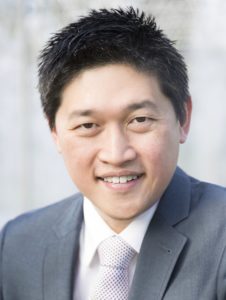 Xavier Yu is a recently-graduated radiologist based in Melbourne. He works in a variety of public and private practices across Victoria as well as in Australia-wide and international teleradiology. Xavier is a former Vice-President of the Australian Medical Association (Victoria) and Board Director, with his long-standing involvement in health advocacy spanning since his early years as a junior doctor almost 20 years ago and encompassing roles within the AMA, RACS and RANZCR. He studied Arts and Music whilst undertaking his medical degree through the University of Melbourne, and is a Graduate Member of the Australian Institute of Company Directors. One of his recent highlights was leading the second violin section for the Australian Doctors Orchestra in May 2019! 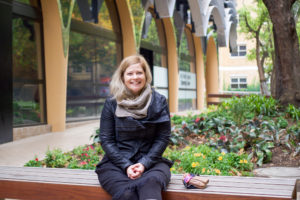 Clare Hampson is the creator of award-winning Fringe Festival show A Window in Mime (2011) and has written and performed in the comedic playDeath and Faxes (2013), and sketch comedy shows Cleaver & Clag (2012),Clodhopper (2009) and Clodhopper: Miami (2010) in Melbourne Fringe and Melbourne International Comedy Festivals. She script advises for the ABC TV Show The Dr Blake Mysteries and is a regular storyteller and MC at The Laborastory, a Melbourne science storytelling night. Somewhere in the middle of that, she also got a medical degree, worked in the hospitals as an intern, resident and registrar, and now teaches pathology at The University of Melbourne. She has a cat named Yusuf Islam and together they have watched all of The Fast and the Furiouses, including Tokyo Drift. 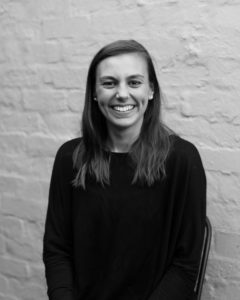 Lucy is a doctor, author and speaker who believes in better medicine: better relationships with patients, more inclusive processes in hospitals and innovative resources for students and doctors alike. After having five medical journal articles accepted for publication in her first year of submitting research, Lucy realised that she wanted to be on the front lines of medical education by creating high-yield and beautifully designed infographic textbooks and digital content for medical students. Celebrating the joy of learning and fighting for equality and diversity in medicine are what drive Lucy to pursue the project, called ‘beauty within medicine’.