Allegations of over-medicating and abuse. Waiting lists lasting over 12 months. Under-resourced facilities. Under-paid workers. These are but a few of the allegations heard so far by the Royal Commission into Aged Care Quality and Safety. But what exactly is this Commission trying to achieve? And how widespread are these problems? This is an enquiry we’re all personally invested in, having loved ones who may need support later in their lives. Join our panel of experts as we delve into the big issues facing our older population. 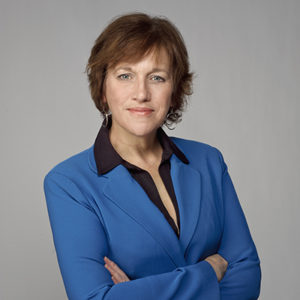 Ms Pat Sparrow is a social policy leader and innovator. She has specific and detailed expertise in ageing policy and aged care, having worked as, and with, a diverse range of stakeholders including consumers, service providers, workforce, health professionals, corporate organisations and government. This unique ‘360 degree’ perspective informs Aged & Community Services Australia’s (ACSA) work and approach in all its endeavours, whether that is advocating on behalf of members to Government or building key stakeholder relationships to support ACSA members. As CEO, Pat’s breadth of knowledge, depth of experience and constructive approach are enabling ACSA to achieve results that benefit members and contribute to the best possible outcomes for older Australians. 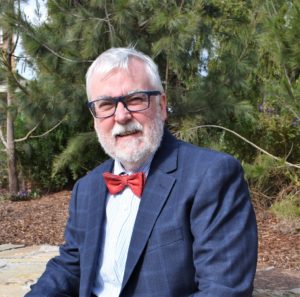 As the Divisional Medical Director of Continued Care, Head of Geriatric Medicine and Medical Lead of Patient Flow at Austin Health, Associate Professor Michael Murray brings extensive experience in the health and aged care industry. With nearly 30 years involvement in geriatric care, Michael’s career highlights include extensive research in continence, public health and public policy, as well as working in education and service development and most recently, his appointment as the interim Chief Clinical Advisor to the first Aged Care Quality and Safety Commissioner. Michael holds a number of board and committee positions with a variety of health and educational institutions, and is the president of the National Ageing Research Institute and President of the Continence Foundation of Australia, among others. A key objective Michael wishes to achieve in the coming years is the improved clinical governance and care for older people in residential care. As a former Head Scout, Michael lives by the words “Good, better, best. Never let it rest, till your good is better and your better is the best.”

Ms Skatssoon is the editor of Community Care Review, Australia’s magazine on community-based services and support for elderly people and people with disability. She has reported extensively on the findings of the Royal Commission into Aged Care Health and Safety in the past year. Ms Skatssoon has a near 20 year career as a journalist, which has included covering health, science and technology as a part of the Australian Associated Press and the ABC. She has also taught Journalism and Communicating Health and Science at the University of Technology, Sydney.